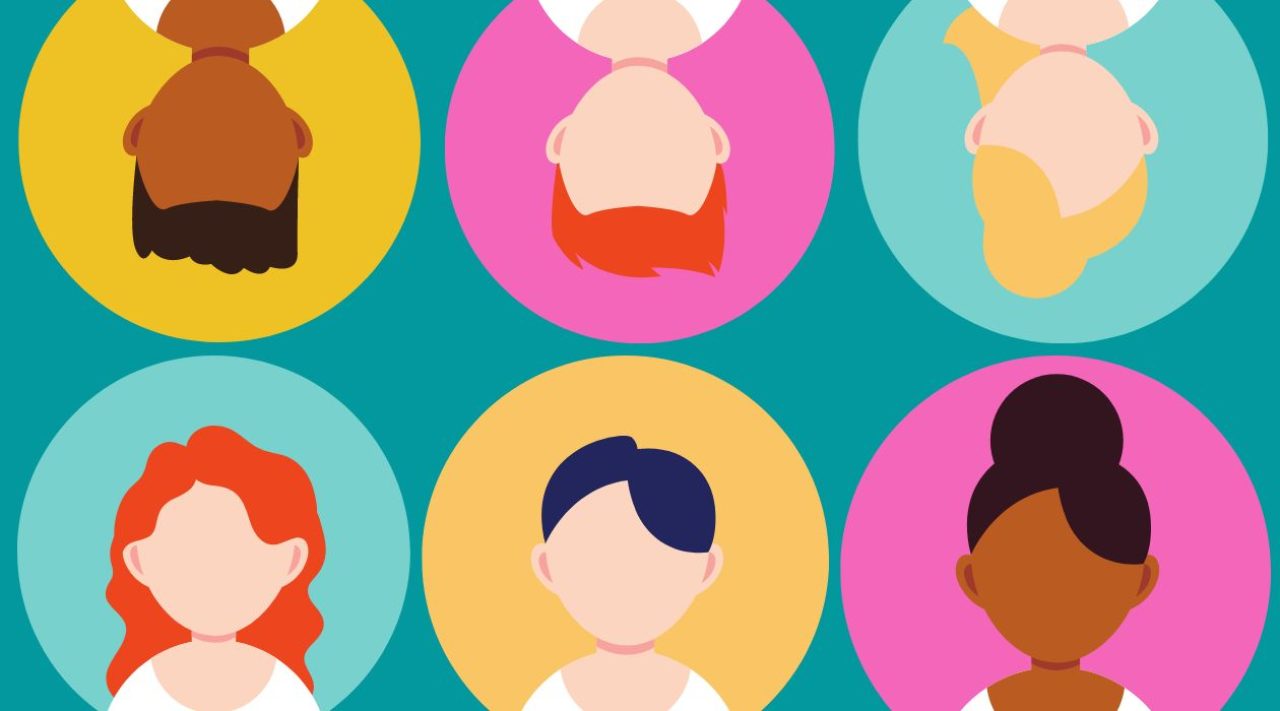 The art of comedy

I was lucky enough to partake in the ‘The art of comedy’ workshop with Australian actor, writer and all-around funny guy Darren Gilshenan.

A graduate of the National Institute of Dramatic Art (NIDA) Darren is a master of comedy, he has an abundance of credits, ranging from numerous television series, such as Harrow, No Activity, The Moodys and most recently, Colin from accounts.

Darren’s knowledge and natural comedic talent were admirable, but what I think shocked most of the class was the degree of difficulty in executing this level of funny.

My whole life I’ve been told ‘Geez you’re funny!’, which I believe is mostly contributed by my lanky physique and natural awkwardness.

But like a cream pie to the face, the reality of achieving such precision in my comedy was surprising, it had a lot more to do with rhythm, timing and pace rather than just being tall and quirky. Plus being female and attempting to be funny is a whole other challenge.

If you have ever watched the Amazon prime series The Marvelous Mrs. Maisel you can see that since the 1950’s Female comedians have struggled to prove themselves worthy of the laughs.

But this isn’t a feminist rant, more of a reflection on the difficulty that comes with being good at being funny.

One thing to take away from this is the fact that a lot of great comedians and comedic actors aren’t afraid to be their true selves and use their quirks or differences to their advantage.

Take these comedians for example:

If you think comedy is something you might enjoy, then I strongly recommend getting yourself to a comedy class and starting with the foundations, it will give you perspective and help you navigate through the genre that’s best suited to you.

For More, check out our Resources page.